One of the biggest issues faced in the current COVID pandemic season is the traveler's block, as travel ports and stations are closed to prevent the spread. The importance of maintaining social distancing as well as not letting the spirit to travel die alongside the fascination of what AR could achieve were the key inspirations behind the project.

The Wayfarer filter lets you port into various tourist destinations (currently 3 and expanding) via portals by just a tap on your screens. It then lets you have a look around and move around the area to view the surroundings. It also shows a 2m boundary ring around you to emphasize the importance of social distancing whilst travelling.

The filter was built for Facebook and Instagram integration by using SparkAR and blender. The 360 images of the tourist destinations were captured using the Street View of Google maps and further optimized via photoshop and Spark AR. The radius rings were rendered in Blender.

The generation of 360 images, its quality management, and optimization as well as its management in the world space caused a few delays but were considerably coped up with.

The benefits of AR, integration of 3d models and its rendering with Blender and SparkAR as well as image optimization

What's next for Wayfarer Portal

We plan to expand the number of tourist destinations. We also plan to incorporate 3D models of famous places in the area using Blender GIS which would further provide information on the tourist destination on its interaction with the user. Currently , the filter works in the world space, it would be expanded to work in the Camera Space so as to let the user feel as though they are in the environment around them on using the front camera as well. 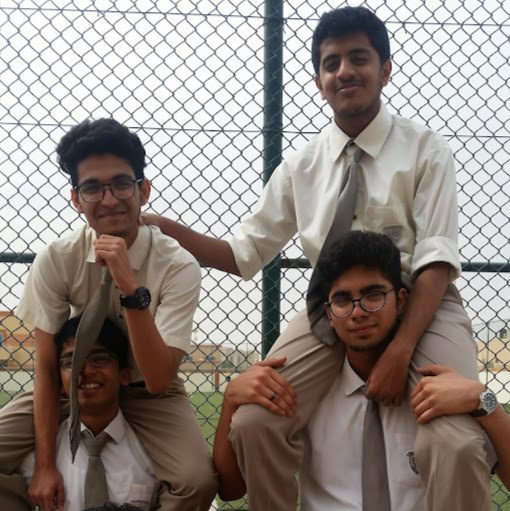