We wanted to combine our interest in music and object detection software.

The wavechord detects your hand position above the Kinect and maps your position to a corresponding chord on the piano. Currently, the synthesizer generates I, IV, and V major chords for simplicity.

We built this using OpenCV, PyAudio, Kinect, and a Raspberry Pi 3 B+.

The Raspberry Pi has limited computational headroom, so we were unable compile the pytorch library to link our convolutional neural network we trained to detect the hand gestures. We used some open source code for hand detection instead.

A pre-trained model in PyTorch would have allowed us to have more control over the notes, pitch, etc. 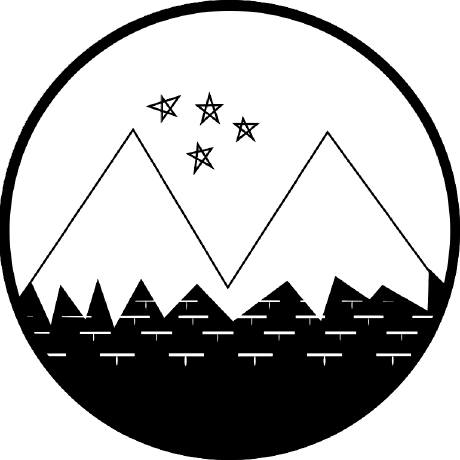