We knew that water conservation is a big deal, to say the least. According to an article in Aquatic Conservation, water management can account for over 15% of the world's electricity consumption. Compare that to cryptocurrencies, which only account for <1% according to the Digiconomist. The EPA says that the act of metering alone can reduce consumption by 20-40%. However, even in developed countries, water metering is sparse and costly.

Watered Down helps households meter their water usage. Our web-app allows users to easily print stickers to put on their water-consuming facilities like toilets, faucets, showers, and dishwashers. These stickers have a QR code which interfaces with our API to track the user's water usage whenever they are scanned. Users can then come here see how much water they've used by the gallon as well as how their consumption breaks down over time and by each facility. We hope that by visualizing water consumption in a cheap and convenient way, users will be mindful of their water usage.

We created a frontend using React, React-Router and Bootstrap. The API was built using Flask and goQR.me.

What's next for Watered Down

Gamification is a largely effective business factor demonstrated by the success of businesses like Rally Health. By implementing a badge, rewards, and ranking system into Watered Down, we can further incentivize water conservation. 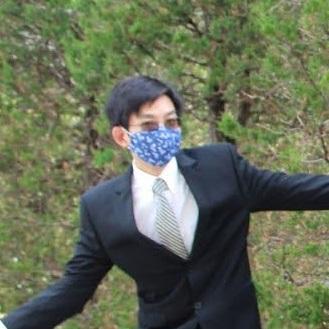