Our project consists of placing treasures located on a 4x4 map by a person from the PC, using the terminal and on the other side, the player who has the watch should find as many treasures as he can. He has five possibilities to guess where they are located on the map.

We used arduino.c programming language and as components we used:

Making the device working as we planned.

We learned how to work in teams and a lot of stuff based on arduino.c programming language.

What's next for 'Watch' Out for the Treasure

Making a project bigger than that, like a smartwatch. 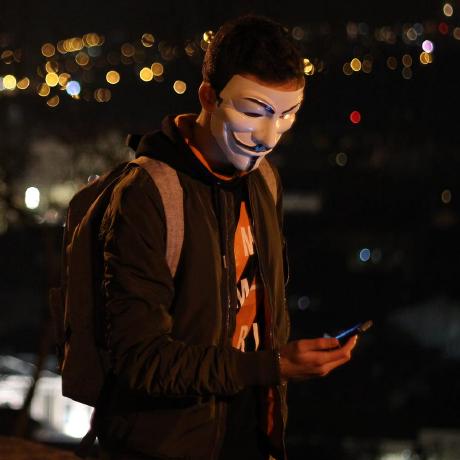