I wanted a Baymax. They had a brain wave reader. Everybody was tired but the jitters were already settling in. Have we had too much caffeine already? waRung means coffee in Javanese

Reads user's input brain waves and interprets for focus/non-focused from Muse. App determines whether it is safe or not for the user to consume more caffeine based on correlation between time and brain wave pattern for concentration.

What's next for waRung 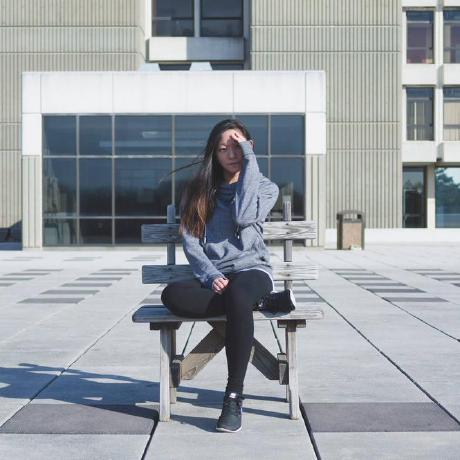