Check out our webpage

We liked the prompt to this project and thought we could really help to stop Islamophobic hate speech. We noticed that many people justify their hate based off of misconceptions of Islam which is why we decided to include specific Qu'ran verses.

WaqiBot is a social justice warrior that fights Islamophobia in realtime in Discord servers utilizing machine learning. It also combats Islamic misconceptions by teaching users about the Qu'ran.

How we built this

Using ReactJs for the front-end for data visualization. For the back end, we implement the natural language processing models and training a naive bayes algorithm to flag speech as Islamophobic

The Naive Bayes algorithm training was the hardest as well as integrating the discord bot with this code. Creating interactive data visualization in react was also challenging. We had never done any of those and they took longer than anticipated. As well for those that had never used a python IDE, there was a learning curve with getting all the libraries installed and maneuvering within a virtual environment. 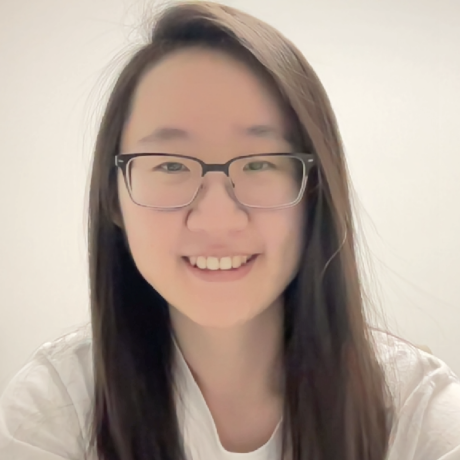