You're at a football game, it's half time, you're thirsty but the queues for drinks are so long. Come see Walther for a free gift that matches your mood.

Feeling happy? Get a Coke!

Angry? Calm down with a tea.

Giving away free stuff.. how can that work as a business? Coca-cola, Redbull, MyMuesli - companies are always trying to get people to try their product. And not only that, Coca-cola alone spends millions trying to get you to associate opening a coke with feeling happy.

We revamped a parcel locker machine into a photo taking, face analysing experience to create Walther.

Guided by the designs of Marcel, Wasili built an android app to run on the parcel locker machine. Kamil created our face recoginition server.

It's often the basic assumptions you make that lead to a project taking a lot longer than expected. We assumed it would be simple to use the machine to take a picture. It was not.

In the first 12 hours, there was a lot of trouble connecting to the machine's camera. We tried to make a basic react native app, but even the most popular camera module was so cumbersome to setup, we eventually scraped it. Then we had the brilliant idea of taking advantage of the machine's web browser, to display a web app. For whatever reason, the browser couldn't access the camera. So what was left? A native android app was the way to go.

What's next for Walther

At the moment, Walther recognises your mood and headwear. With more development, Walther could detect your choice of clothes, to tell which team you're supporting. Age detection is also possible, so Walther doesn't give a beer to a child. 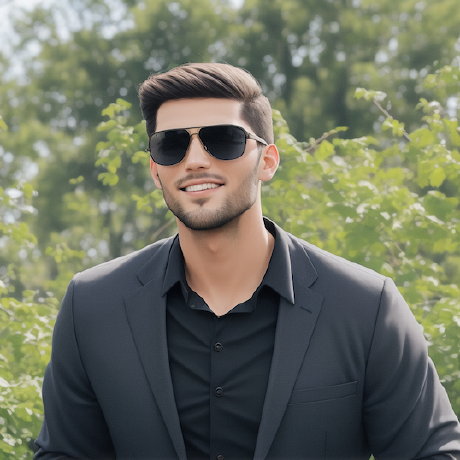