We were inspired by similar posting forums such as Reddit, where users can post what they choose to anonymously. We decided to make our own version by sharing what we don’t hear every day, our own embarrassing moments.

The “Wall Of Shame” allows you to anonymously share a post with a title of 100 characters and post an embarrassing moment up to 500 characters. After posting, you’re able to view previous posts as well.

The project uses HTML/CSS for client-side and Express.js for server-side logic. To keep users' input permanent, we used mySQL as a database, which was integrated in the server. Everytime, the user enters a post and clicks submit, Express.js catches it and adds it to the database. The user is then redirected to homepage, where all the posts available in the database are shown up-to-date.

We were working well as a team to complete the project, although, in the end, we were running into a bug error where the posts were supposed to be uploaded on the same page in addition to the previous posts. We tried multiple ways and reached out to mentors to solve the solution, but we ultimately could not have it go as we intended. So to resolve the issue, we used two separate pages to post the results, one page for the uploaded user post, and another for previous posts.

As a team, we are all proud of our end product and the process. In fact, none of our team had previously known each other and had connected through the Discord server. It was a learning experience that we are all proud of and even prouder of our result.

Most of our team had attempted a new project or was retouching on older skills. One member had learned the back-end process of how to make a database from scratch as well as getting a fuller understanding of the full stack intersection process. While another member learned how to integrate mySQL database in an express server, add user input to the database, and then update the DOM. A member had learned how to make forms in HTML and CSS flexbox and increase their front-end development skills. Another member of the team had learned about all of these skills from the rest of the members and learned how a whole program comes together. Across all members, we all gained experience in databases, full-stack, and problem-solving within a small group.

What's next for Wall of Shame

The next plan for Wall Of Shame is to improve it. We had additional ideas such as adding usernames, adding pictures, reactions, and comments to the posts. Also adding a themed gallery of the posts in order to ease the user’s experience of searching for themed experiences. We could also visually and aesthetically improve the page to optimize the user’s experience. 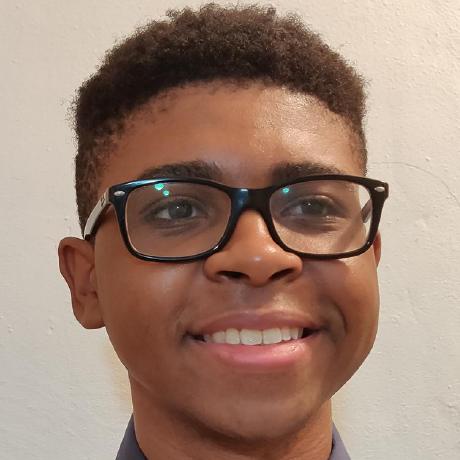