Inspiration - Many people sacrifice exercise for the sake of studying. We wanted to connect mental and physical health. What better way than to combine exercising and studying.

How I built it - We acquired many pieces of knowledge that we utilized through Android Studios to develop this application.

Challenges I ran into - There was difficulties generating pop ups at locations.

Accomplishments that I'm proud of - We have enchanced other people's educational values because consumers are able to combine exercising and studying.

What's next for WalkYourBrain - We want to tell users the distance they have traveled in total. Another is to create leader boards: one is a player version, the other is a creator version. 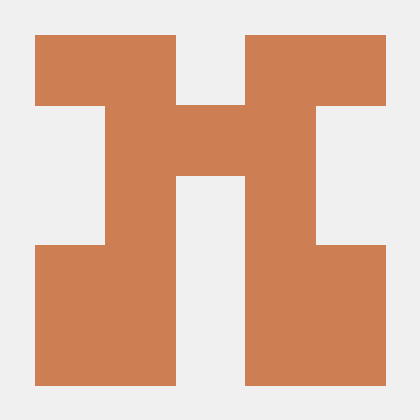