We've all had experiences walking alone. Being alone is the worst feeling, particulary when you are walking through places you may not be familiar with or feel comfortable in. While trying to tackle this issue that we know most if not all students feel, we realized that it was much more comforting to walk with others. As a result, we decided to create this app to make the process of walking to and from school easier for everyone.

At the very basic level, the app connects users who have similar starting and ending locations. It also lets them choose a start time, then suggests possible people they can walk with. The user can then choose a walk to join and be given more details about others on the walk. However, signups are at least currently only limited to school emails to make sure that we only have students on the app and to prevent any possible safety issues.

The main technologies used for this project were phonegap and cordova in tandem with HTML/CSS and JS on the front end. In addition, we used the Materialize CSS library to speed up styling and make the entire app more visually pleasing. The back end was powered by Node.JS and also relied on some basic geocoding APIs in order to get coordinates from locations and vice versa.

One of the major issues we had was making sure that safety was not compromised while using this app. Therefore, we decided that a school given email was necessary to sign up for the app. Some of the other challenges we ran into were getting the backend working completely. We initially ran into some problems connecting it to the database and publishing it online but were able to overcome these issues with some debugging. We also ran into some geolocation issues on the front end but were able to make it work with the help of some 3rd party APIs.

We are particularly proud of the UI and how all the components come together seamlessly to create a finished product. We are also proud of our ability to work together as a team to make this product even though we were relatively inexperienced with the technologies being used.

Over the course of this project, we learned a lot, particularly in the form of new coding skill. We were not all totally familiar with the languages we were using for this project and therefore ended up learning a lot on the way. We also learned the importance of keeping your code clean so that you have less errors. 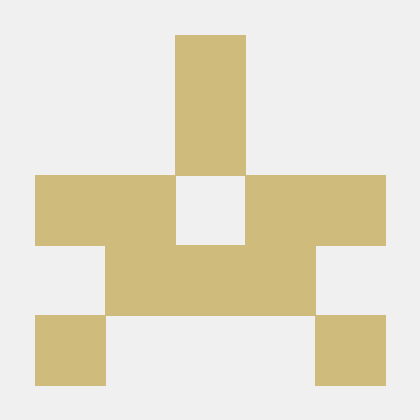