Our inspiration stems from a common everyday issue that has arisen amongst the younger generation in this quarantine season. Once Covid-19 started, many students started to suffer the issue of being incapable of getting out of bed. As first year post-secondary students, we have fallen victim to this trend and decided to do something about it.

What WakeUP! essentially does is just act like an alarm clock, but with one crucial difference, there is no snooze button. Without a snooze button, someone could still turn off the alarm, however, even that is now not as easy. WakeUP! forces the user to get out of bed and go Barcode scanning in order to turn of the annoying alarm sound that would otherwise be rendered useless.

The development of the application was quite a story, but essentially there are 3 parts.

Part 1 - Alarm Clock This part involves the creation of an alarm clock that does not rely on the stock android clock app. To build this the first step was to make an Android Studio TimeTicker that takes user input and registers it as a value. Through the usage of various intents, this information is then used in other parts of the application, including making the alarm part.

Part 2 - Overlay In this part, there is a user interface that activates upon alarm ringing. On Overlay exists a weather API and a Barcode Scanner. Both were API and scanner were found on the internet and were implemented.

Part 3 - Service This is the part that brought everything together. By using a service we were able to use elements from Alarm Clock to help run Overlay and vice versa. This will be used more for future development.

For starters, none of the team members have any experience with Android Studio, or any app creation for that matter. We had to learn how to code in Android Studio, during the 24h. Without the help of online resources and mentors, this would not have been possible.

Just to actually have a working app to begin with :).

We pretty much picked up a new language in 24h! From this experience we learned the fundamentals of making an Android App, from working with graphical elements in a xml file to implementing API's.

What's next for Wakeup!

We have big plans for the application, as we want to eventually release it on the Google Play Store. As a sneak peak into the future, we have plans to implement a news api into the app! 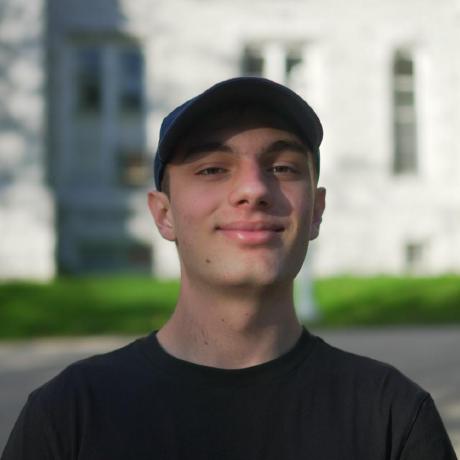