People who are lonely not only die once. But they die daily. They die out of depression, out of anxiety, out of pain, out of loneliness, out of overthinking, etc. As per a report, loneliness is considered to be deadlier than obesity and should be considered a major public hazard. Researchers in the US looked at 218 studies into the health effects of social isolation and loneliness involving nearly four million people. They discovered that lonely people had a 50 percent increased risk of early death, compared to those with good social connections. In contrast, obesity raises the chance of dying before the age of 70 by around 30 percent. So I thought of making an app which allows people to connect with random people from around the world.

Waddup allows people to chat, voice call and video call with random people. People will make new friends around the world. When two individuals have estabilished contact once they can connect frequently and make more friends on the go. People can also date online through this application.

What's next for Waddup 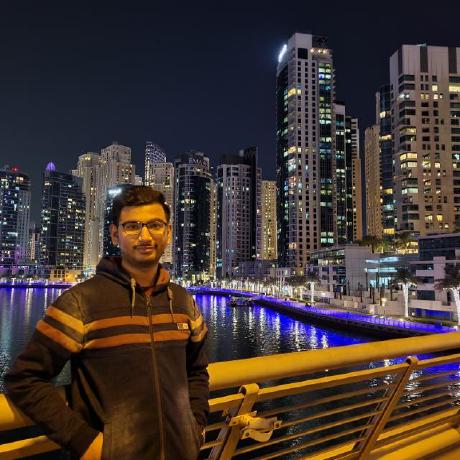