We wanted to build an NLP project and we wanted it to be useful to society, but also fun. We also wanted to build something that has not really been well done before and do it using state-of-the-art technology.

Initially, we thought about making a sarcasm detector or sarcastic phrase generator. But we didn't see how that would be useful to society. Hence, we thought of a sarcastic pep talk generator. Generating paragraphs for the user to read did not however seem interactive enough. It was then that the idea of a smart inspirational chatbot was born.

Using ConvAI technology, we build personalities of different famous people through their quotes and speeches. These personalities are then used to build a chatbot that you can talk to about your hopes, dreams and worries or have a casual conversation with. WabiSabi has been created with people's wellbeing in mind. Hence, the main focus of our chatbot is to offer pep talks and advice to users when they're feeling down. For instance, if you're feeling anxious or stressed, you could chat with the Oprah Winfrey WabiSabi (doprah).

We used a state-of-the-art conversational AI with Transfer Learning based on the GPT-2 model. The model has been fine-tuned such that it takes three inputs instead of the one prompt input. It takes a persona, a history and the tokens of output sentences (which is the words generated so far in a given answer) as inputs. It uses word, sequence and position embeddings (all added together) so that it can distinguish between the three inputs correctly.

We modified the personality so that by default it has Oprah Winfrey quotes. We then randomly sampled subsets of the quotes and tested the model generated by each sample. This helped us hand pick the best Oprah.

We also constructed a proper user interface that enables chatting with WabiSabi.

We finally added a feature which enables users to choose the person they would like to chat with. To that end, we either fetch the person's quotes from Wikiquotes or a short backstory from Wikipedia and construct the persona using them.

Based on the NeurIPS CAI workshop paper 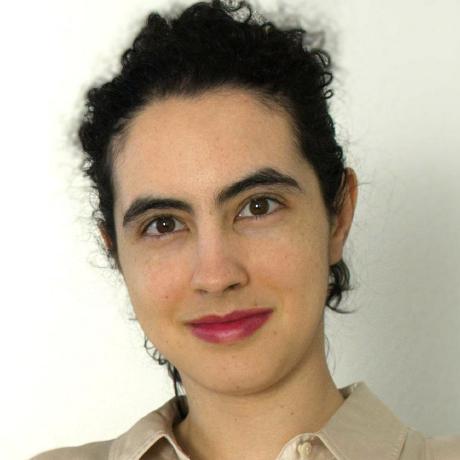