So I was inspired to build W'all See because a few days ago, I was browsing around the internet and came upon goggles for the visually impaired. I was amazed that the asking price for a goggle was $5000. I thought to myself, I could probably make a cheaper version of this. As well, according to the World Health Organization, 286 million people are currently visually impaired. These two causes inspired me to create W'all See

W'all See uses ultrasonic sensors to measure the distance you are away from an object. From there, that distance then affects how fast a piezo speaker beeps. As well, I included a threshold where if an object is too close to you, it will play a warning sound. This will help notify the user that they are about to hit something, allowing them to stop before they walk into the object.

I brought all the parts I needed (hat, sunglasses, Arduino, etc) and soldered them all in house. It took me about 6 hours but I still managed to finish it. What I did was I basically used a baseball cap to house all the electronics and I glued an ultrasonic sensor onto the sunglasses. (See picture)

I was originally planning on using a Serial to MP3 reader player but that fell through after being unable to play sound from it. As well, sometimes the ultrasonic sensor would give off wrong measurements so I set up an averaging system to get an accurate result from the ultrasonic sensors. What this system does it that it samples the data from various times, in this case a millisecond after each other, and then averages that data.

Overall, I am just proud of finishing the project. Usually, I go to hackathons with teammates but this time my teammates sadly could not make it. I was afraid that by myself, I would have a difficult time coding and building the entire project. It turns out that not only did I finish the project but I also built it with a few hours remaining.

I learned that sometimes, trial and error is the best way to go about things. While tuning W'all See, I tried doing the math out so I could hit a certain BPM at a certain distance. I did the math, but upon testing, the beeper sounded off and discoordinated. Tired and lacking sleep, I started to randomly put in numbers to tune W'all See. After the third set of guesses I hit the perfect tuning.

What's next for W'all See

In the future, I would want to make W'all See a standalone unit. This would mean that I could get rid of the hat and place all the electronics inside the sunglasses. Besides this, I would also like to add headphone functionality. Currently, if you use W'all See the people surrendering you can still hear the beeping. To solve this, I would add a headphone jack so users can add their own audio device. This would give some privacy to the user. 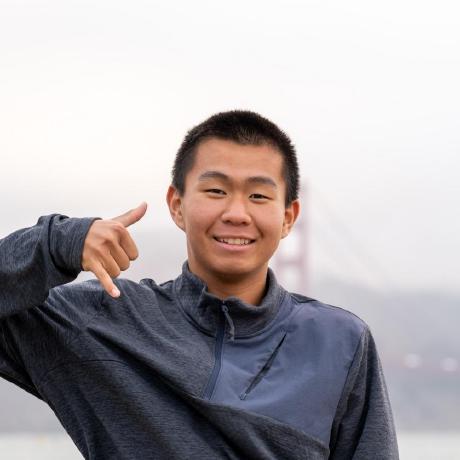