Our initial discussions for Junction were rather vague. "Something related to biology." "Something educational." "Bring Clippy back!" Eventually we settled on the idea of a VR lab simulator to educate students and the public about modern biotechnology. And we had another mission as well: to bring back Clippy, everyone's most hated office assistant. Due to copyright concerns, we decided to turn to Clippy's brother Cricky instead.

What it was supposed to be: a laboratory simulator in the vein of Job Simulator, providing an opportunity to learn about cutting-edge biotechnology in a fun way, or just to vent your aggression by breaking reagent bottles and annoying Cricky. Your choice.

What it ended up as: a simulation of a lonely, poor and sleep-deprived researcher making their way from the laboratory to the coffee room in order to get some coffee, that bittersweet nectar. An accurate illustration of the effects adenosine buildup in the neofrontal cortex has on adult cognitive functioning.

HTC Vive, the open source Vive Grip library, the SteamVR plugin, Unity, and a bit of custom code on top.

Let's see... Porting examples from Google Cardboard VR to SteamVR, figuring out that our world rendered canvas was at a totally wrong scale when tested in VR (we had to give up on the UI entirely due to time constraints), position of the camera in Unity's game view differing from the actual position, random incomprehensive physics bugs having only one VR-enabled setup to work with (waterfall doesn't work at hackathons...), insufficient floor space, merge conflicts. Cricking merge conflicts. 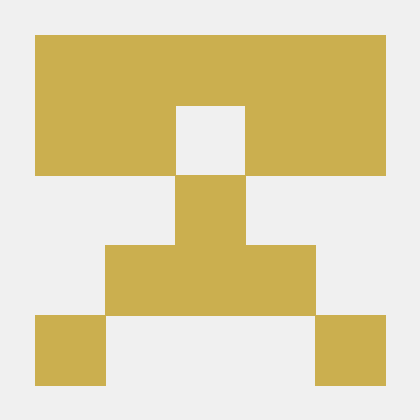