We wanted to create an app that could help people relax. People are affected by stress every day, from low levels to high levels, and we hope to create an experience that can help even just a little bit.

Offers two "games" that are meant to be calming activities to help the user relax.

We used Unity Game Engine, Google Cardboard, and our phones. The build process included lots of Monsters (our original name was Monster VR but that didn't sound relaxing). We used the Google Cardboard VR library in Unity to set up the reticle and stereo views.

We probably spent the first half of the hackathon just troubleshooting Unity to work with VR. Originally we wanted to use Samsung Gear VR but it turned out to be more involved and difficult than we had realized so we switched to Cardboard. 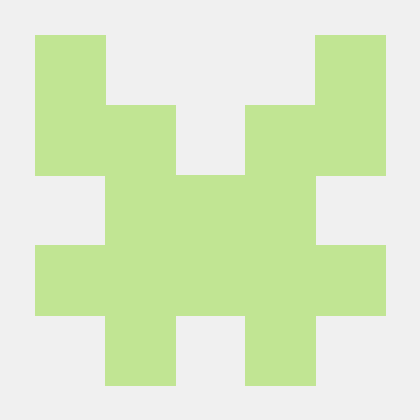