Data Visualization has transformed the way we work with data. Technologies like Data Science and Machine Learning have changed our perspective over data analytics. Initiatives like the Los Angeles Open Data have been helping developers to build great applications. We wanted to take it to the next step by building an immersive VR experience of visualizing data for Los Angeles County.

We built it on Unity and Oculus Rift. We have also used the Los Angeles Open Data API and also various other sources for the data.

We faced a lot of challenges starting from configuration problems in the Oculus Rift software and lots of Unity crashes. These issues were mostly technical and hindered our workflow at times. With the Oculus, our primary issue involved connection and calibration of the actual device with its sensors. For Unity, we had problems with its "Collaboration" functionality and spent hours trying to find workarounds to work on the same project.

In the 36 hours of LAhacks, we designed a visualization tool that gives a new perspective in analyzing data from several metrics of LA county. We divided the county into ten primary regions and collected real-time data like property values, air quality, and crime rates from the Open Data API. To visualize this, we created a virtual environment with all the data represented in a map of LA county that the user is free to explore with the aid of Oculus Rift.

Given the short timespan and limited resources, we are most proud of actually completing the project. In spite of the configuration problems with the Oculus Rift headset and collaboration issues in Unity, we were able to build an interactive working environment.

We learned the potential of public data and the enormous amount of applications we can build on top of it. We also have realized the importance of data visualization for educating people.

We also would focus on developing our tool as an education platform for several applications. 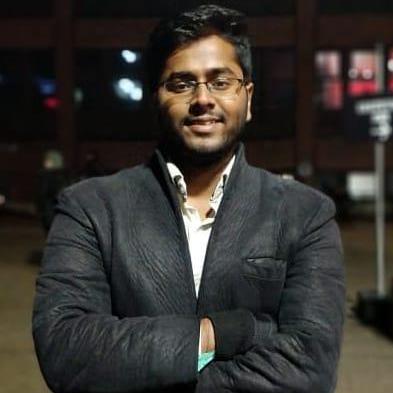