With most of our classes being online, we wanted to create a proof of concept of an app for the Oculus that would allow someone to sit in a classroom, with the host's or co-host's video on a large screen at the front of the classroom, and all other videos in the call to map to an avatar, simulating a school environment with the professors and a student body.

As of right now it's very basic, with the person sitting at a plain desk that allows you start a video on the screen, and creates blank student characters based on the variable 'numonCall'

We used unity, and tested using the Oculus quest.

Neither of us have any experience developing for VR, so we're proud to have made something in VR at all.

The hardest part of developing for VR in unity is being unable to see an accurate vision of what those playing it will actually see unless you have a headset.

What's next for VR Classroom

We want to keep trying to integrate zoom or some other video calling feature into the game, and to flesh out the aesthetics of the classroom. 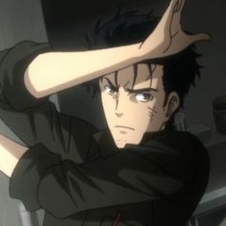