Virtual reality is a rapidly growing technology and is being used in many settings. One thing I realized is that many colleges have VR equipment but do not really use it, so I wanted to develop a project that would allow students to be educated through the Oculus Rift VR platform. Students can do experiments within the simulator without the risk of getting hurt and even make up missed lab assignments.

The VR Chemistry Lab Simulation can also be a good solution to bringing education to places all over the globe that don't have the access or means to do real chemistry experiments. The set up of an Oculus Rift program would be easier to manage than physical equipment and more cost effective for schools and other educational programs.

The VR Chemistry Lab Simulation allows students to do virtual chemistry experiments without sacrificing the genuine experience. Realistic experiments can be done without physical risks or expensive lab equipment.

I created this project using the Oculus Rift VR platform and leap motion controller. The software I used for this hack include Unity3D and Autodesk Maya. The programming language used is C#.

The main issue I had was that the VR compatible laptop I used only had 2 USB ports when I needed 3 (2 for the Oculus, 1 for the leap motion controller).

Most of my control issues stem from the Leap Motion Orion beta software. The hand tracking technology is a tricky thing and the sensor sometimes has a hard time picking up readings on hand position. There is also the issue of in game physics with grabbing items. The grabbing interaction with the experimental beakers has a couple bugs. I tried to create some C# scripts to resolve this issue, but they seem to be causing more bugs.

I'm very proud to have done this project as a solo hacker. I am also very proud that I was able to set up the Oculus Rift on my laptop without any complication.

I was able to further develop my skills in VR development through the Unity3D software and leap motion API. I also learned I should probably carry a USB hub to my next hackathon... 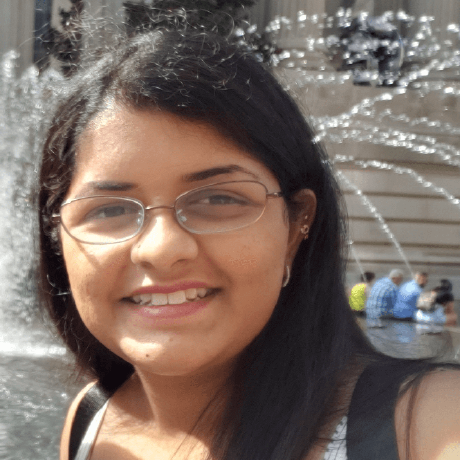