Recently, there has been a surge of voter apathy and disinterest in politics among the American youth. According to Harvard Business Review, the US is a country with one of the least political interaction by the youth.

Our program, voteXchange, is a modern approach to decreasing voter apathy and making sure individual involvement in politics is encouraged. We attempted to decrease voter apathy by using a a system between event organizers and individual participants.

When an individual goes to a march or vote in an election, they are given voteXchange coins which can be redeemed for a variety of goods. For example, 5 points can be used to redeem a $5 amazon gift card. We use blockchains to create a visible ledger to securely identify and verify transactions between event organizers and the participants.We used several pieces of software to apply the block chain and create the front end. We used node.js, solidity, git, npm, metamask, web3.js, Solidity, Remix, HTML, CSS, and JavaScript.

We faced challenges with completing the blockchain as our contract was not able to make proper transfers with Remix and could only work through node.js. We then also had challenges with using React.js to improve our front end.

We are proud that we were able to make a visually appealing front end with high usability and were able to test ethereum accounts using Rinkeby.

The hackathon was enlightening as we learned about a topic rising in great popularity, blockchains, which can be used in a variety of ways.

We were not able to actually integrate our blockchain into the front end, so we should learn React.js and fix our blockchain to work with remix and make actual transfers.

we are all members of Thomas Jefferson High School of Science and Technology. 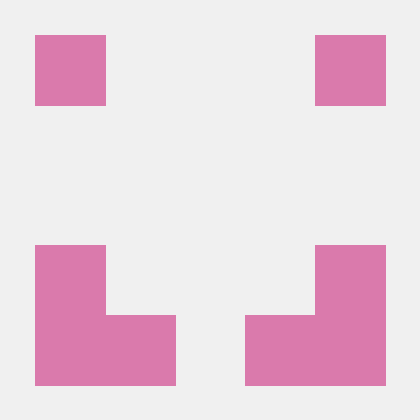