Inspiration : Election is the hot topic now. We thought analysing the user opinion based on their tweets.

Sentiment analysis and depiction of user opinion about a topic based on the tweets by the users. We show a gradient map depicting the temperature of the user opinion. Infrastructure:

It is a Stanalone Java application, which users twitter4j to fetch the live tweets by the user on specific topics and specific Hashtags.

Sentiment analysis tools were not that accurate. 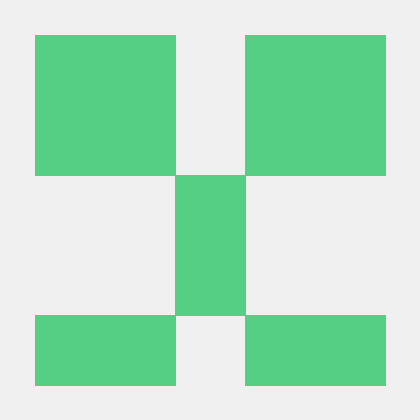