Experience the thrill of a game of Pacman as if you were Pacman. Our project is simply the game of Pacman designed for Oculus and Gear VR. The game is powered by Unity Game Engine. Movement is controlled either thru keys or an Xbox game controller. In addition the camera tracks head movement making it possible to peek around corners and see if there is a ghost coming. The ghosts use a pathfinding algorithm to seek the player, but are sometimes diverted by random events to ease the difficulty.

Try out the web-gl version (Firefox only) : http://www.volhakman.com/ , scroll down to find frame. Note: If not VR headset is connected, then use w-a-s-d and mouse controls to move about.

Simulates the game of Pacman in first person using the Oculus VR.

Hakman is powered by the Unity Engine and the Unity OculusVR SDK. The website was built with WebGL and is hosted on AWS.

Testing the game was difficult, since none of our PCs met the minimum requirements to run the oculus. In addition, the frame rate in the demo video is quite bad due to it being run on a laptop in addition to recording software in the background. Without recording software and on a decent computer the game could easily run above 60 fps. 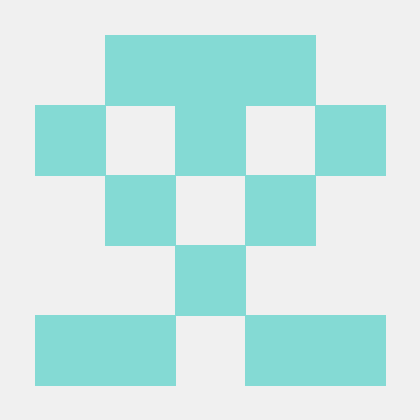