We suspect that money speaks louder than political words. What if we were to give voice to all that money? What would it say?

We have a problem in politics today: money. It doesn't have a voice. Hundreds of millions of it is poured into individual races, but you never hear politicians expressing what is important to money. Instead, all you hear is talk of jobs and well-being, as if that was important. No airtime is being spent on the important issues.

In this project, we give voice to the neglected money in politics. What if candidates could speak up for their contributions' priorities? We look up public records on candidates' campaign contributions and use them to helpfully auto-generate a short biography expressing the candidate's true voice, as defined by the political quid pro debt taken on by his or her various contributions. 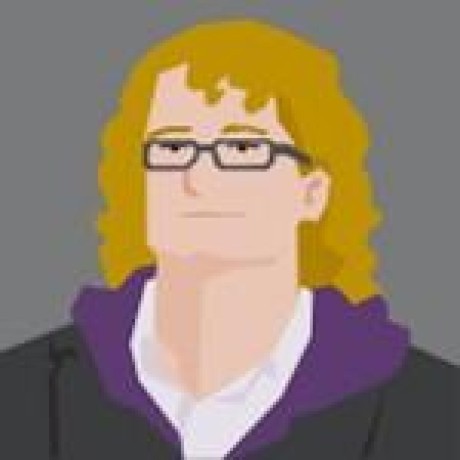