I thought What if bitcoin could itself explain others why they should use it instead of fiat currencies. Then I came up with idea of personifying the bitcoin. I wanted the ad to target the end users who are not using bitcoin and are non technical people. Not all features of bitcoin would appeal to all users equally. Some features of bitcoin would be more appealing to users over the other features.

I decided to build the ad around the theme where a person could work remotely from a different country and get paid in bitcoin without any restrictions. This would lead to the economic upliftment of the people. Right now unemployment is a major challenge for many countries in the world. This happens because the local economy of these countries are not able to create sufficient jobs for the people. With the advent of the internet based economy, many of these people can be become entrepreneurs or work remotely and get paid in bitcoin.

In the ad, bitcoin explains the end user how they can use it freely. It also informs the user that they have the right to control their own financial future. Bitcoin also explains the user to research it properly online so that they can take well informed decisions. Bitcoin also tells the end user that their generations would thank them for using bitcoin. The ad ends with the punchline "Lets change the world one satoshi at a time".

For this ad, I used Amazon Polly, an AI service that turns text into lifelike speech. The video and the waveform was generated using wavve. For the artwork I used the loyalty free bitcoin image provided by the Burst stock photo platform.

This ad would be suitable for both developed and developing countries. The ad can be deployed across multiple different mediums such as TV, Youtube, Radio, Podcasts, Social Networks, etc. 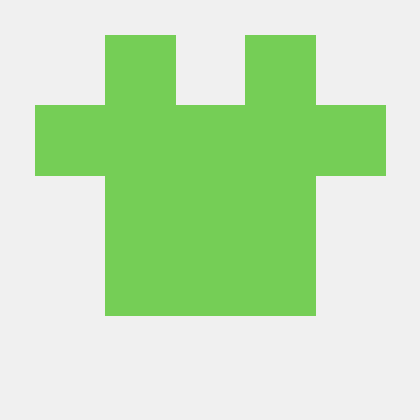