I was walking by Walmart few months ago and saw google home mini being sold at 29$. I bought it, and tried to played around with it which made me interested in IOT and voice control.

It plays a simple five-in-a-row game, and can be controlled by voice by pressing a given mic button in the game page.

There is two ways to play the game, one by touch and other by voice.

To play by voice, one must press the mic button and speak in the given format similarly when playing chess.

We built it using android studio and testing out using the android phones we already had.

We also had few problems regarding android studio, since it was the first time to work with, and often times it crashed without any indications, which forced us to refactor the whole code.

We are proud of making a fully developed app in limited time, and how we productively cooperated. We also had limited knowledge in android development, but through research and cooperation, we have overcame this issue.

Before this event, some of our members had experience in app development, but nobody has worked in groups. Now we have some knowledge on working together while maintaining the same if not higher level of concentration throughout 24 hours.

We want to try if the current voice control in the app could be integrated with Google Assistant, Google's own voice control system. 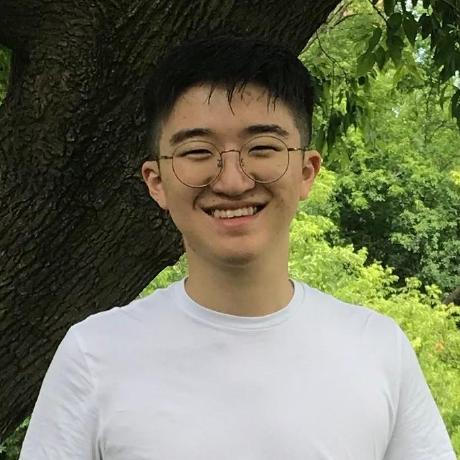