The inspiration came from making the shell, which is integral to most developers’ workflows, convenient to use and accessible to more people (ie. handicapped people with restricted movement with arms).

The web interface for VocalShell records the user’s voice when the mic button is pressed and held down, and once the recording is finished, it sends it to the Node.js server. Once the server receives the audio file, it then sends it to the Google Cloud Speech-to-Text service and receives a transcription. The transcription is then parsed to be matched to a shell command, and the shell output is sent back to be displayed on the website.

We are proud of the amount of progress we have made, from coming up with the idea, to having a very functional prototype to demonstrate its utility.

We had to learn how to use various tools to build VocalShell. To build the front end, we learned how to use the Bootstrap framework alongside React to quickly build some of the components. We also learned how to handle audio files, from recording it to sending the data around for processing. Lastly, we learned how to set up the Google Cloud services to have our Node.js server run on a remote server and transcribing audio to text.

The set of commands that VocalShell can currently accept is limited. A potential next step for VocalShell is to incorporate natural language processing to expand the commands it can accept to improve the interaction with the shell. It can also be improved to be able to interact with text editors such as Vim, along with other shell based programs. The program could also be integrated into a local shell such as bash, and for its web-based implementation, a database can be used to keep track of real-time logs of users’ command history. 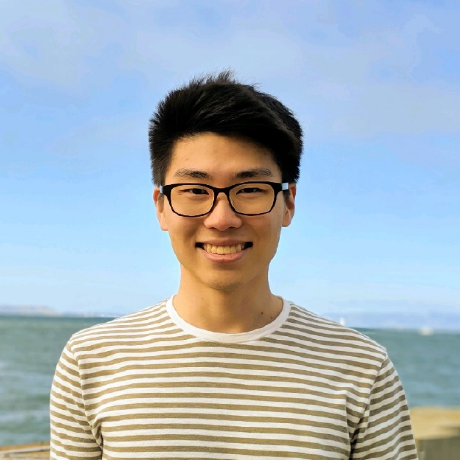