My (Pradyun’s) mom and sister both love gardening. Regarding their passion, I know two things. Firstly, my mom, when starting out in botany, ended up going through many plants before managing to successfully sustain one, and spent countless hours trying to figure out how to accurately gauge the condition of her plants. The other fact is that in the past month, my sister killed three succulents in her room by over-watering them. What if there was some way to ease this transition, and make entering botany easier? Thus, Vital was born.

Hardware A couple of things, to be honest! To begin, Firebase does not support signing into Firestore with python, but we had all the data collection over serial being done in python. I ended up bypassing this by using the admin SDK in conjunction with REST authentication. Another issue is that we accidentally overvolted our Power Supply Module and our first soil sensor with double the voltage that was considered ‘safe’, and I ended up frying the board. Lucky for us, we bought a 5-pack! The final difficulty was, again, the power delivery module. We were having extremely erratic readings when supplying sensor power with the power delivery module, but we ended up being able to smooth these readings by putting both the power supply pins and the 5 volt/GND pins of the arduino into the breadboard. iOS App Getting the last 100 data points from the arduino’s sensors was challenging as we had to timestamp them to make sure that we were not overloading the firestore. Android App Getting the graph to work and making a single format database for all platforms was tricky and it took time for us to agree on database format. Website The biggest challenges we faced were accessing the Firebase database correctly. The structure is very efficient, but can be very confusing to layout perfectly. Also, designing UI was an obstacle as we tried to make it as user-friendly as possible

For hardware: The whole thing! We have never coded an arduino, or made hardware projects in general. This hackathon was a huge learning experience for us! For the software: We managed to get a website, android app, and iOS app (website: vitalapp.tech)

We think that this hackathon really boosted our team-working spirit. We learnt how to understand everyone’s ideas, and give constructive criticism. Overall, it was an amazing experience. As much as we learnt in technology, we learnt that much about each other.

What's next for Vital

Due to the incompatibilities of Firestore that we had find workarounds for, we ended up no being able to hone our UI as much as we would have liked. One of the first things that we would like to improve with our UI is the Raspberry Pi, as it is possible to make a rather good GUI quickly using TKinter. Right now, the RasPi application operates off the terminal! Another thing that we would like to add is a better plant database application. Right now, we’re using some janky one that we found on a github page, but there are some more comprehensive and accurate ones that could improve the overall cohesiveness and user-friendliness of the data in our application. Finally, one of the features we were unable to implement due to time constraints was plant detection with machine learning, where when you made your new plant, you could just take a picture of the plant to identify it. We had the model complete, but were unable to implement it in our mobile applications. 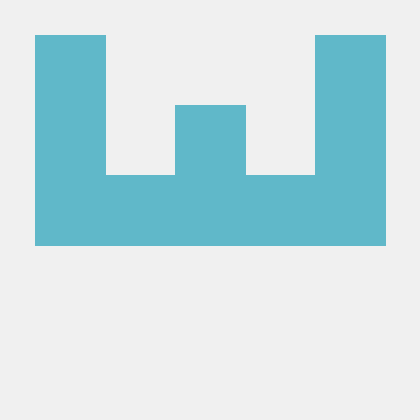