We were inspired by futuristic novels about A.I., the growing interest in machine learning concepts, and simply the idea of human-robot interaction (possibly in the near future!)

Visualyrics is a game/quiz in which the player guesses the song based on the sentiment analysis that the machine has performed on the lyrics.

For text input, we had a playlist of most emotionally interesting songs on Spotify, which we translated as queries into Genius APIs for song lyrics. This way we retrieve clean data that is ready for processing. We used Watson (IBM) and Semantria (Lexalytics) APIs to do natural language processing and perform sentiment analysis, respectively. We used OpenGL (WebGL after we migrated to web) to visualize our analysis. Additionally, we used simple HTML/CSS/Javascript to output our project as a simple, accessible webapp.

Retrieving lyrics was a hassle, due to multiple multiple data formats, proprietary restrictions, software versions, installations and web authentication problems. Finding a proper library for WebGL, because all of them were waaaay too complex and time-consuming for our simple visual output.

Taking on the craziest API ideas and scraping websites like a pro. Working with both Watson and Lexalytics machine learning APIs - certainly a lot of fun! 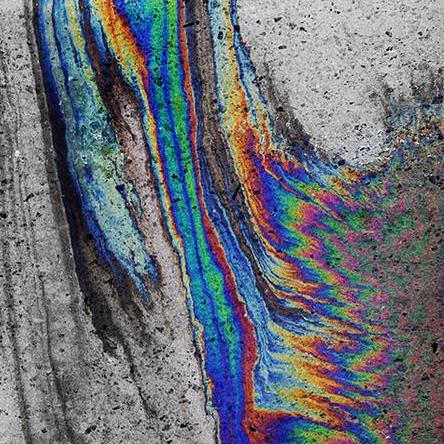