Visually impaired people do not have the same freedoms that we do. We wanted to help by allowing them to navigate their environment freely without the worry of colliding into an obstacle.

VisionTech warns the wearer of impending obstacles using three ultrasonic sensors that are located on the right, left and front of the device. The device uses a buzzer to output when the user is 1 foot away from something. We used three ultrasonic sensors so that the user can distinguish what direction the object/person is. The buzzer outputs a different frequency based on which ultrasonic sensor it trips and the buzzing increases as the object gets closer. We also have a feature where it sends a text to an emergency contact when the wearer falls.

We used an Arduino, three ultrasonic sensors, an HC-06 Bluetooth chip, and an accelerometer to get the input values we needed. The Bluetooth chip connected to an android app that would send the text message to an emergency contact if it detected a fall using the accelerometer. We also added a buzzer that would output three different frequencies based on which ultrasonic sensor was tripped. We used a breadboard to get all the connections and then soldered all the connections and put it into a compact box and placed it on top of a hat for the user to wear.

We had some trouble connecting to the app as the Bluetooth module was very sensitive based on how much power the battery source was at. It was also a challenge to fit everything into the box without accidentally disconnecting a connection.

The building of this device costs less than $40. It is also modular so it can fit any hat and can also be customized for the wearer. We can change the distance at which the ultrasonic sensors send a warning and also the tone of the buzzer.

We learned how to design a prototype in a limited amount of time, work as a team and present better.

What's next for VisionTech

We can use the help of PCB manufacturers to make this device into one PCB that is more compact. We also want to work on the app more so that it outputs how far away the object is using the phone speakers. 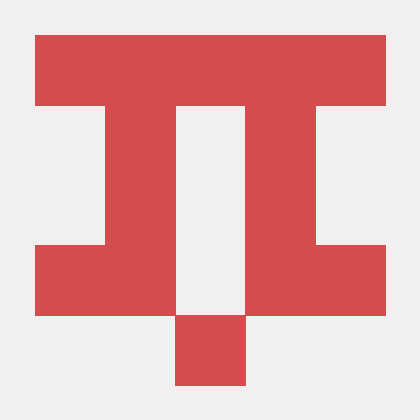