one of our amazing teammates is colour-blind and she had this idea as a way to help herself and others like her.

Front-end: We first attended the swift workshop to get an idea of how to build the framework, noting that we had windows computer we went to the android route and started learning how to use the resources. We had only 2 front end developers so we split the work as even as we could and worked with Android Studio and Adobe xd to create the front-end framework we displayed in our video with fully functional buttons.

Back-end: The codes for the UI's we're done in C# on the Visual Studios Code plugin for Unity and the models, in addition to those created by our designer, we're rendered via the preset models in EchoAR. The interface was built by creating different interactive scenes within Unity that provided the player access to the initial application and the game in and of its self.

most of the team were first-time hackers, so we had a lot to learn. infact everyone on the team worked with new software they haven't worked with before which poses 2 challenges:

For everyone there were various new softwares or languages they had to learn and be proud of , as well as most of us finishing off our very first hackathon projects

What's next for VisionQuest

further development for both front and back0end, raising of awareness 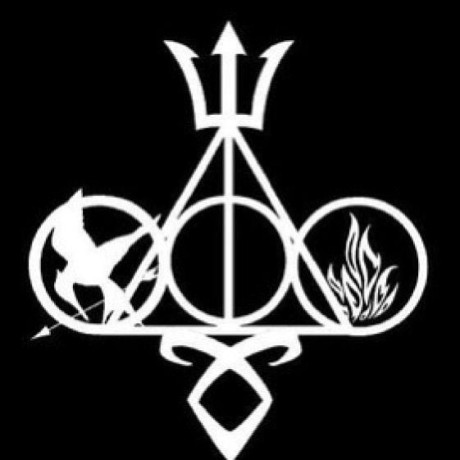