Based on the theme of assistive technology we believed that designing the smart belt would give us the opportunity to apply our knowledge of computer hardware, while also tying in a software aspect.

So what is the smart belt? The smart belt is a belt that tracks if there is an object that is too close to someone who is visually impaired and could be a safety hazard. When an object is too close the belt beeps and vibrates on one of three sensors. The sensor that beeps and vibrates is based on where the object is. If the object is on the left side of the belt, the left sensor will beep. This indicates to the visually impaired person that the object that could be a safety hazard is on the left side of their body.

Accomplishments that Were proud of

-React Native is a high-level programming language that was hard for us to use, but it was rewarding when we got our app to work.

What's next for Vision Belt 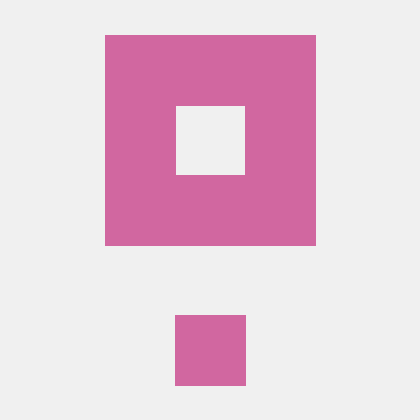