When brainstorming ideas for this year's Flarehacks Hackathon project, we decided to tackle the problem of tracking viral mutations. When we looked into this issue we discovered that due to the rapid replication of viruses, there can be thousands of mutations that arise in the genomic sequence of a virus. Normally epidemiologists/virologists would have to perform many processes such as polymerase chain reactions and nucleic acid hybridization to try and identify different mutations, and on top of that would have to differentiate between benign and malignant mutations, which takes an awful amount of time.

We thought we could make this process easier by creating a viral mutation simulator that allows people and even scientists to predict the trend or effects mutations in various genes in a given virus can have on the behavior of the said virus. This makes it so people can interpret our simulations in any way they please to provide more insight into the virus in general. We also wanted to help hospitals and other private companies organize their viral data and gather intel on what types of Sars-Cov-2 tests prove to be the most accurate.

We used a website called repl.it, which allowed us to simultaneously work together in a plethora of different languages; HTML, CSS, and JavaScript. Apart from that, we used C++ to code the Data Analyzer for false positives & negatives.

One of the biggest challenges my team and I ran into was the time constraint, as weren't able to implement all the features that we initially intended to implement.

One of the accomplishments we're proud of is bringing the project to completion and into the hands of the user.

We learned a lot more about libraries and APIs in JavaScript, and we got to improve our HTML and CSS skills.

What's next for Virus Simulator/Data Analyzer

We plan to work with experts in the field to develop a better algorithm and depict more accurate data. Future plans also include adding more viruses to be studied. 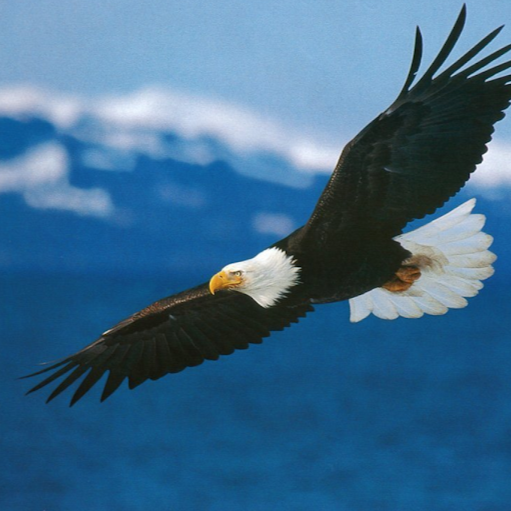