Blockchain has the potential to revolutionize the Legal industry, we have worked on two potential areas where this technology can streamline legal work and enhance- transparency, authenticity, security, and immutability.

Smart contracts a) Authenticity A legally binding contract consists of signing authority, lawyers, and parties involved. All of them have to register at the platform with government-approved documents, which strengthens the authentic quotient of our project. After drafting and validation of the contract, the signing authority signs the contract and is reflected on the blockchain.

b) Transparency and security Information in the contract will be visible to all the authorized members of the blockchain.

Chain of custody a) Immutability Evidence should not be altered during the investigation, in order to be admissible in a legal court process. guaranteeing auditable integrity of the collected evidence i.e. Nobody can alter/ tamper with the evidence

b) Traceability Tracing a piece of evidence would be easier and less time consuming as every record is time-stamped, facilitating speedy judgments.

The original plan was to incorporate the whole suite of the Matic network by adding a trustless two-way transaction channel between Matic and Ethereum by introducing the cross-chain bridge with Plasma and PoS security. With this users could transfer tokens across Matic without incurring third-party risks and market liquidity limitations. However, long deposit times and especially long withdrawal times made it not feasible to implement, test, and demo for the final pitch of the hackathon. As a workaround, the Matic network's Mumbai Testnet is deployed on its own and users can transact in the MATIC token. For the long term, we plan to implement the full suite of Matic+Ethereum in VirtualTrack depending on specific use cases that can tolerate high waiting times that come as a trade-off for this added security.

Creating a responsible and clean user interface was another challenge. After several attempts with Material-UI and Grommet, a lack of experience with React Hooks for the former and a dissatisfying look with the former made us persist a bit more with the native elements provided by React. In the end, we were able to create a responsible and clean web application using only native reusable components and a few dependencies like identicon-js.

Due to the public nature of Ethereum Blockchain, private smart contracts are not supported which leads to confidentiality issues in legal contracts. A possible workaround over this is to implement to a private chain, but that comes with fitfalls in terms of scalability, cryptocurrency support, and development overhead. 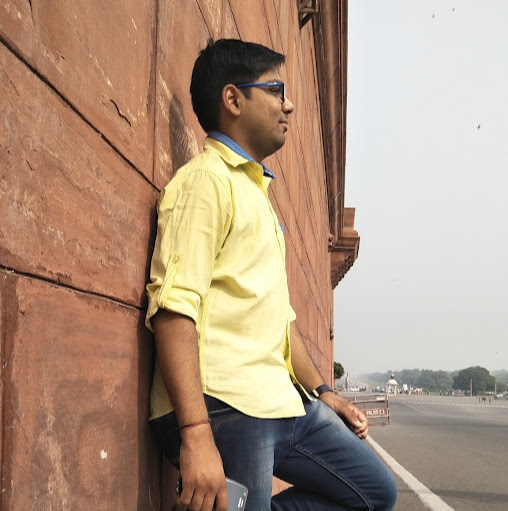