Currently Biologists visualize the genome in one dimension (1D), although we are well aware that the genome is highly structured within the nucleus (~2 meters of DNA folded into a 6 micrometer diameter sphere, perfectly every time). Far away regions, upwards of 1.5 megabases, can loop to and affect the expression of genes. This 1D viewing has led biologists to incorrectly assign disease causing variations leading to decades of wasted research and millions of research dollars

Visualizing the genome in VR with relevant annotation, provides an entirely new perspective, allowing for instant assessments and predictions as to what variation causes disease. Using CRISPR we can now edit that variation down to the single basepair, effectively curing the disease permanently. Here we showcase two phenotypes, variation causing obesity and polydactyly (extra fingers)

Using DNA interactions, large scale databases, machine learning, A-Frame, Unreal engine 4, and cardboard all talking through github we are able to bring everything under one umbrella

A-Frame decided it was no longer going to play nice with HTC-Vive :(

The novel perspective n the genome this gives will change what hypothesis are generated by every biologist who is studying genetic diseases, biologists are now able to actually walk through and interact with the relevant portions of the genome for their given gene of interest. The implementations within webVR allows for a wide adoption, essentially instantly.

How to bring together an eclectic group of people (from VR developer, to chemist, to computational biologist, to javascripter) and an equally eclectic set of tools and databases, into a functional, useful, and revolutionary view of the genome.

What's next for Virtually A Genome

Because of its integration with large, ever-updating, databases VirtuallyAGenoome will continuously evolve, with plenty of room to integrate new databases. 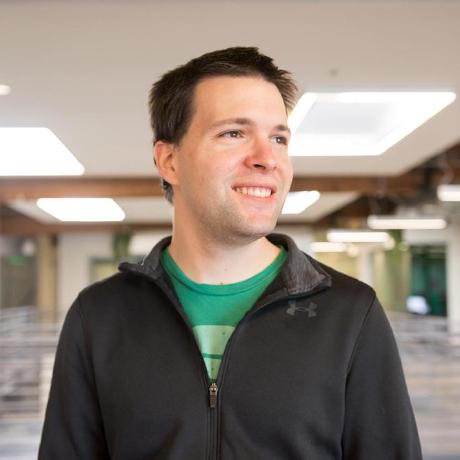