We want to bring people out of their homes and create and experience art in the world around them.

Our idea for an app was to create an interactive drawing app using augmented reality, which pins drawn art to walls. For example, an individual would take a picture of a wall and draw something that they would then pin to that location. When the user leaves the art would saved to that location and then someone else can view the other individuals virtual art when stumbling upon that location at a later time.

We at first attempted to code using React Native through the Viromedia but found that setting up the workspaces for all the individuals in our group was very tedious. Documentation and support for Viro was not very easy to interpret either, therefore our team spent much time diagnosing issues. In total we spent at least 80% of our work time attempting to create a working code in Viromedia, sadly none of our iterations were successful. Thus, we scratched the our original idea to use React Native and Viromedia and resorted to alternative options.

At around midnight, we decided to work on an iOS app that would do something close to our original idea in the Swift coding language. We looked into an Apple API called ARKit2, which gave us a good idea on how AR works. Angela Yu on Udemy also taught us about the basic workings of AR. Continued research into implementing the plugin led to a YouTube tutorial by theFlawlessHack which we used as a base for the app. With this, we had an app that allowed for drawing in AI, and we customized as needed.

By using the plugin, we were able to tap and drop objects into our ViewController. However, our challenge was to figure out how to create solid lines and curves while only being able to drop one object at a time. To overcome this hurdle, we created a continuous curve of small spheres that gave the illusion of a line. In addition, we wanted our users to be able to save their masterpieces, so we created a screenshot function that would take a screenshot of the ViewController and save it to the user’s camera roll.

Aside from learning some of the basics of app development, we learned a lot of about cooperation and perseverance. Every individual was essential in keeping everyone else motivated and working hard. Whenever someone wanted to completely scrap our idea and move on, other team members would do show why the project was still workable and how it could be troubleshooted. It was a great lesson.

Next, we want to really get the app going. We want to build the app to the original idea -- pinning art around the world for everyone to see. We want to enable authoring, commenting, and sharing with friends via Snapchat, as well as enabling geolocation for others to see where nearby art may be. This hackathon gave us the opportunity to truly think of the app's potential, and we want to see it come to life. 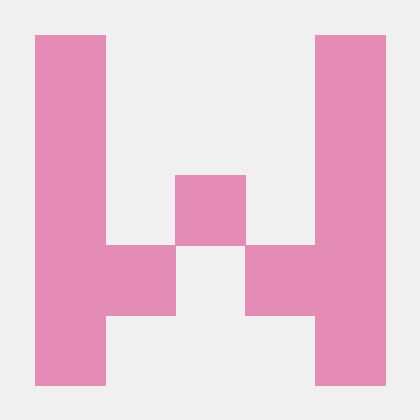 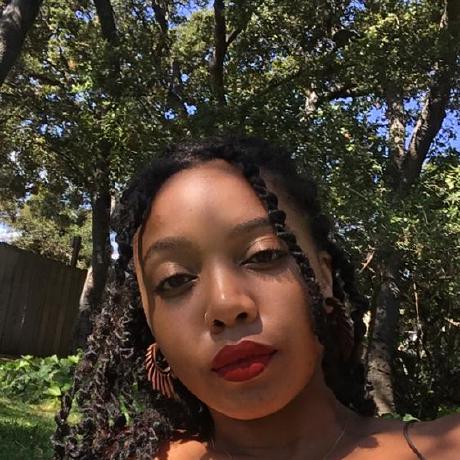