We were mainly inspired by existing stargazing apps like Google Sky Map and Stellarium that stitch together a complete and accurate picture of the night sky. They're commonly used to assist with the identification of stars in the field but are also a helpful educational resource for people who for reasons like light pollution and lack of experience have not been able to appreciate a starry night sky. Currently, a robust virtual reality stargazing app has never been released to the public and we wanted to try our hands at building one.

Immerses the user in a scene of the night sky, with the opportunity to interact with specific stars to learn more about their features.

The app runs on the Oculus Rift hardware, and was built using the Unity Game Engine, with scripting done in C#. The images were rendered with also rendered with Blender.

As neither of us have had experience developing with the Oculus Rift before, the major roadblock to progress for us was getting the hardware to work, which led to issues of not being able to test vital features of the app until late in the hackathon. Hardware issues aside, we anticipated that the process of accurately projecting 2D images to a panoramic format necessary for a VR environment, and so far we have still not been able to find a satisfactory algorithmic solution.

Getting the Oculus Rift to work and building a relatively convincing and accurate stargazing environment.

We were able to gain valuable experience with the Oculus Rift hardware, which should definitely cut down on the prep time needed to work with it in the future. There were also interesting UI design issues unique to VR that we didn't think about before starting on the project that we learned about.

What's next for Virtual Stargazer 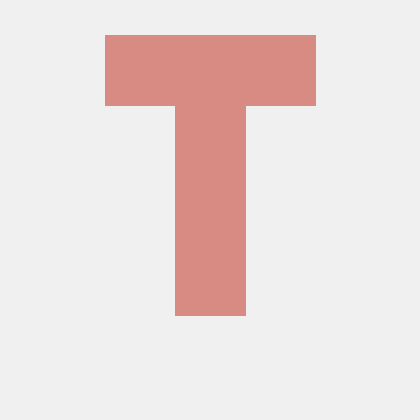 Come visit at the end of Table 36!