We were interested in Fannie Mae's challenge to develop an app that matches prospective home buyers with a house that fits their pricing range and size intuitively in augmented reality.

Virtual Realestate allows the user to explore a map of nearby houses in augmented reality displayed on a floor, table, or other flat surface. The user can select houses to view more detailed information or manipulate the map to change areas.

We build the app using Swift for the iOS platform to integrate Apple Maps into augmented reality and used the Zillow API to find and display information about each house.

Some challenges that we ran into was displaying the map on the ground without it stuttering and incorporating the information that we obtained from the Zillow API in the graphics on the map. We originally tried it on an android platform, but the Google Maps API wasn't working, so we had to switch to swift instead.

We ended up with a successful product that both shows a map in augmented reality on a flast surface and also included sufficient information on each house after they click on it on the map. Customers that use the app are now able to use it in order to look at houses they are interested in based on the information that we provide for them on the house.

We learned how to render an app view inside of an augmented reality app and layer UI elements in real time over both the camera feed and map. We also used the Google Cloud Platform to sync map locations and anchors with multiple users so that people can collaborate and look at the same map and houses to make a purchase decision.

What's next for Virtual Realestate

We are interested in doing more advanced analysis on the houses displayed in the app, including highlighting those that fit a certain user's preferences and use machine learning to automatically rate the "fit" of a house for a user. 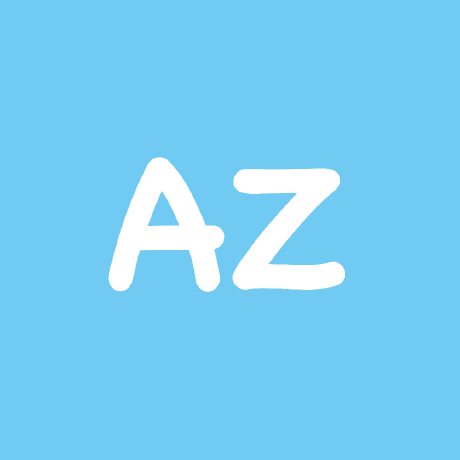 I strongly believe that the future for technology is mixed reality, and this creation is my best attempt in experimenting with the idea so far through augmented reality. For the first time, I learned and implemented placing an interactive virtual content on the ground "in" the real world, after millions of attempts to prevent the plane (a flat surface) from hovering in the air. I'm glad that I didn't make the information hover in the world space; displaying data in the user space improves legibility and delivers a much more familiar flow of interactions. I have to admit that we are missing charts or graphs to visualize more aspects of houses, but the app still provides consumers a different perspective to choose their new home. It's sad that Google Maps was not able to render in the real world properly; if given the chance, I'll definitely make this technology accessible to everyone. Especially by combining with my experiment of computer vision through my Advanced CS final project, I'll continue to bring the future closer ;) 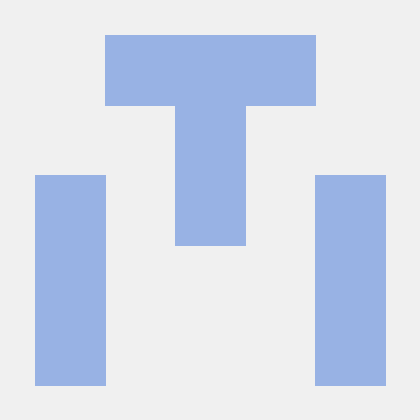