My friend and I needed to find an apartment in New York City during the Summer. We found it very difficult to look through multiple listing pages at once so we thought to make a bot to suggest apartments would be helpful. However, we did not stop there. We realized that we could also use Machine Learning so the bot would learn what we like and suggest better apartments. That is why we decided to do RealtyAI

It is a facebook messenger bot that allows people to search through airbnb listings while learning what each user wants. By giving feedback to the bot, we learn your general style and thus we are able to recommend the apartments that you are going to like, under your budget, in any city of the world :) We can also book the apartment for you.

Our app used a flask app as a backend and facebook messenger to communicate with the user. The facebook bot was powered by api.ai and the ML was done on the backend with sklearn's Naive Bayes Classifier.

Our biggest challenge was using python's sql orm to store our data. In general, integrating the many libraries we used was quite challenging.

The next challenge we faced was time, our application was slow and timing out on multiple requests. So we implemented an in-memory cache of all the requests but most importantly we modified the design of the code to make it multi-threaded.

Our workflow was very effective. Using Heroku, every commit to master immediately deployed on the server saving us a lot of time. In addition, we all managed the repo well and had few merge conflicts. We all used a shared database on AWS RDS which saved us a lot of database scheme migration nightmares.

If we win hopefully someone will invest! Can be used by companies for automatic accommodations for people having interviews. But only by individuals how just want to find the best apartment for their own style! 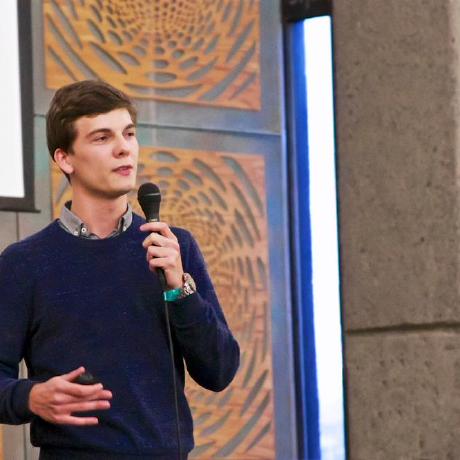