Backstory Being in college, I am unable to utilize some of the technology that I have back home. One of the major components being my MIDI keyboard. My MIDI keyboard allows me to enter notes into Finale Software. This makes the process of writing music much easier. So I intended to build a close replica. Using Virtual Piano and UiPath, I developed an app that detects a user click in specific areas and stores them so that a music sheet may be developed when the user is done.
Challenges Along the way, I ran into a couple issues. The first one being that I never used UiPath ever. It was a completely new interface that I had under 24 hours to learn. Then I struggled to find a way that would translate the user data into data that I could later use for Finale. I enjoyed the challenge, it helped me strengthen my abilities with finding alternative routes and learning interfaces quickly.
Future Plans As stated in the comments of the project, I plan on creating a website that generates the sheet music rather than requiring users to have Finale purchased. I also plan on using timing + bpm to generate accurate sheet music. 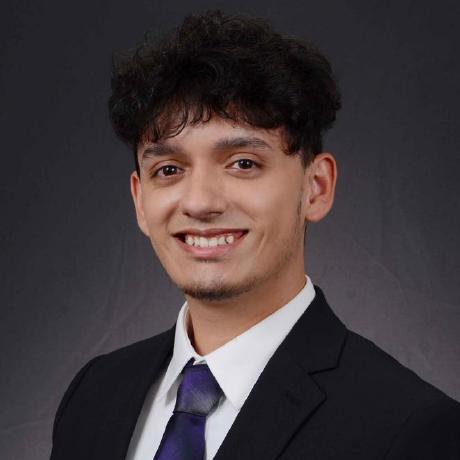