I asked , my friend, Rohan about what books he was reading/currently had read, for any book recommendations, and possibly to borrow some from him. It would be time-consuming for him to text the names of all the books he had and would be annoying for him if I asked for recommendations and to borrow the books.

The web app allows you to upload an image of your library which it parses to store the title and author name. It then displays this in a pretty table that can be shared with others. It also allows you to add friends and view their libraries.

We originally wanted to build a native mobile app. We first toiled around with react-native but realized it would be a race against the clock because we would have to learn react and improve our basic javascript skills. We then played around with Swift but came to a similar conclusion. We finally decided to build a web app using Flask as we all had some experience with Python and there are libraries we could use.

One challenge we ran into was who would build what feature. We also ran into a merge conflict which took a good hour to work through.

We learned more about flask, python, git, and teamwork.

What's next for Virtual Library

We want to attempt to build an actual native app. We also want to show borrowed books. Additionally, we want to provide info about where they could purchase the book and get it from a library. 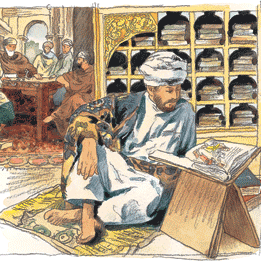