Back when the number of Coronavirus cases was less than 10,000, Louis, my co-founder told me the world's attention is going to turn to the epidemic in China. We needed to do something about it. How could we prove that simple technology can be used to impact people positively? We created a slack channel and created a PR campaign with GoFundMe and Twitter page.

We called the app Viral, a ping system for the infected to report Coronavirus symptoms directly to the WHO, who was coordinating the global response. The idea was that if the governments knew ahead of time what symptoms a population was facing or if people in the same area were facing similar symptoms, they could take the measures necessary to quarantine and stop the spread of the virus. We put up a request on Fiverr reaching out to freelancers to join a humanitarian effort.

We got a whopping 23 people interested in joining us. We initiated a structure designed a basic MVP and developed the product with the team in just 7 days. We made a big mistake proposing the app to WHO. After two weeks of following up, we got a reply saying they do not have time to look at our proposal. Time passed, case numbers shot up and we thought its time to pivot.

By this time, the main developer lost interest and so it was a hard and long process to get the app to work for the symptoms reporting capability. We are about to integrate the feature of volunteering around your location or requesting services from the volunteers in your location. This will be the first international volunteer community for the COVID-19 outbreak. You can still report your symptoms on the app, which we will then communicate with local hospitals or with the volunteers to see how they can help.

What motivates us is being part of a mission that is much bigger than ourselves. Throughout this project, we have learned that to create an impact, you need great human beings willing to spend their time on something bigger than themselves.

*We are deploying a live version tonight and we will market it as much as possible. We will see where it goes from there and we hope this world finds this app useful. 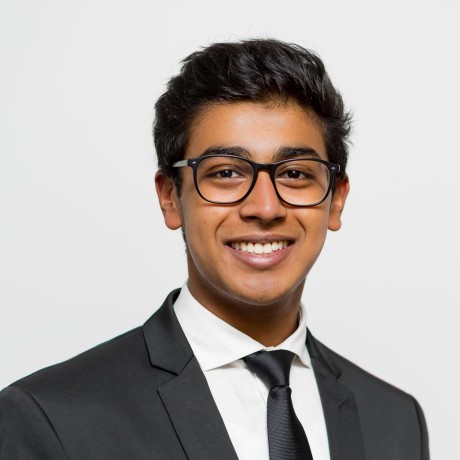