The importance of mindfulness, self-care, and mental health have become evident recently. As a result, people have began to demand more resources to help them in maintaining healthy self-reflective resources, but there currently aren't many available on the market due to the recent rise of the trend.

Viola helps improve the traditional act of journaling with guided questions that prompt the use to self-reflect. In addition, Viola occasionally offers the option to view past entries to allow users to reflect on their personal growth over time.

One special feature of Viola is its ability to measure the sentiment value of journal entries. In other words, Viola can judge the "mood" of an entry as positive or negative. This allows Viola to choose appropriate journal entries to feature as past entries.

We built Viola as an iOS application using Swift. APIs such as Azure allow us to measure the sentiment value of journal entires while Realm allows us to store past journal entries to be presented later.

Swift was a relatively unfamiliar language for us, so we had to get accustomed to the new syntax of the language. Additionally, since we had four team members working on the same code, sometimes the process of merging files through GitHub would produce code conflicts that would take time to resolve. However, with teamwork and close analysis, we were eventually able to solve the problems we ran into.

I'm proud that we were able to work as a team to generate a new idea and create a fully-functioning app within such a short time period.

I learned about the collaborative nature of hacking. Before HackMIT, most of the coding I did was always individual so it was very interesting and enlightening to learn about coding as a collaborative experience rather than individual. In addition, I saw the power of combining the skills, perspectives, and ideas of multiple people into one project.

What's next for Viola

We hope to add more features to Viola, such as the option to produce entries in forms other than text. In addition, we hope to continue refining the usability of the app while generating and growing a user base. 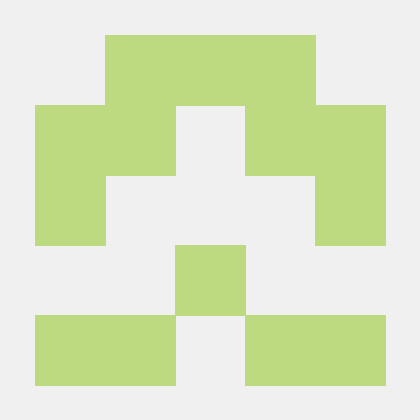