This project was inspired by the desire to connect people despite their language barriers. Later on, we were also inspired by the prospect of giving people insight into human emotions and sentiments based on their facial expressions and tone of voice.

Vindexa accepts videos from users and then carries out extensive indexing operations using Microsoft Video Indexer APIs. The result of this indexing includes the following:

The Video indexing capabilities were implemented by using Microsoft Azure's Video Indexing APIs. In order to gain access to the APIs, we had to register on the video indexer developer portal and get subscription keys. We were then able to get access tokens using the authorization API. This gave us access to the Operational APIs that included services such as Indexing videos, creating projects, and so on. You can check out the catalog of APIs here. In order to make the most of the application, we needed to upgrade from a trial account to a paid account, so that we could get some of the features to work.

We built the backend using .Net core, while the front end was built using Javascript, HTML, and CSS. We stored the videos being uploaded from the platform into Azure storage and their corresponding URLs into a SQL database. We then passed the URLs of the videos to the Indexer API to perform the indexing operation.

The results from the indexer API were gotten by calling the player widget, insight widget, and index API. The widgets contained the extracted insights, the original video, and other metadata including the transcript and rich customizations that the user can easily take advantage of. While the index API returned the video insights JSON, which we used to plot the video sentiment and video emotion charts.

We wanted a way to show the numerical insights that were extracted which included the sentiment scores and emotion weights. We tried Power BI but we changed our approach because Power BI would require users to have a license. So, we decided to use amCharts - a javascript library for making dynamic charts. This presented a learning curve, but we were able to pull it off. 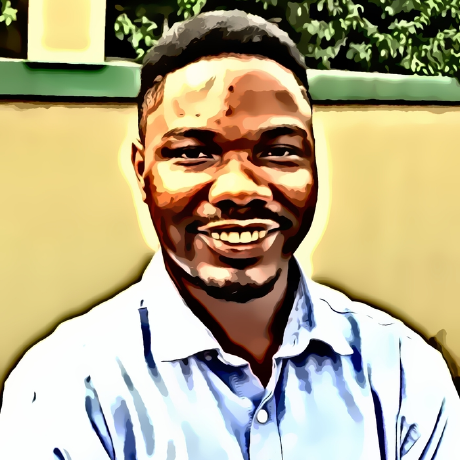