Traditionally, multiplayer virtual reality is very limited to other players who own virtual reality headsets. We thought this was unfair - often times you simply want to share a game with friends in the same room, much like how you can share your Wii or Switch. We decided to bring this idea of same room multiplayer technology to the Oculus Quest.

Vight (Fight, but in Vr) achieves this feat by coupling an incredible web interface with the revolutionary Oculus QUest.

As you see here in the UI Above, we have a map on the right that player1 uses to put zombies around the map. Restricted by the shop and the amount of money they have, player 1 has 1 minute to put the most challenging possible scenario for their friend. Meanwhile in the Oculus Quest, player 2 will be fighting a horde of zombies - armed only with a flashlight to see their enemies and a gun to defend themselves. Observers can watch in the web client interface as kills come in, and are able to live track player 2's health.

After an excruciating trial length of one minute for player 2, the players swap, and see if player 1 will fair better in the virtual world.

This game allows for both players to experience the joy of VR as well as the strategy of a top down shooter. We're excited about the potential of this mode of gaming, and what it can mean, for gaming beyond a singular device can open up countless doors.

shoutout to tesc, panda, and triton xr for saving and helping us with annoying code errors 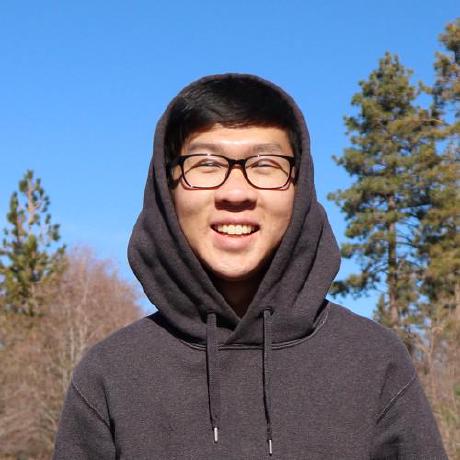