We notice that streamers like to call out for a certain emote to be spammed in chat, however there is limited visualisation and interactivity with this action. We think that emotes are big part of Twitch and we want to emphasize this.

Viewer Story is a system that allows viewers to gain prominence and visibility in the community through more visual interactions. The streamer, when calling for a emote spam, can start a emote train. This will visualise the emote and the amount of times being spammed on the video itself. At the end of the train, viewers are rewarded according to certain criteria. For example, the first person to hop on the train will get some bonus experience.

NodeJS backend, React frontend based off the boilerplate provided.

The main challenge was setting up the developer rig for online testing. A large amount of time was spent debugging and trying to integrate the backend, frontend, chat and TwitchPubSub.

It was the first time using javascript for many of us so it was a good learning experience.

Emote trains are the first feature. We envision it as an entire progression system (as compared to classic rewards system or subscription progression) that is more focused on acknowledging members of community for efforts. 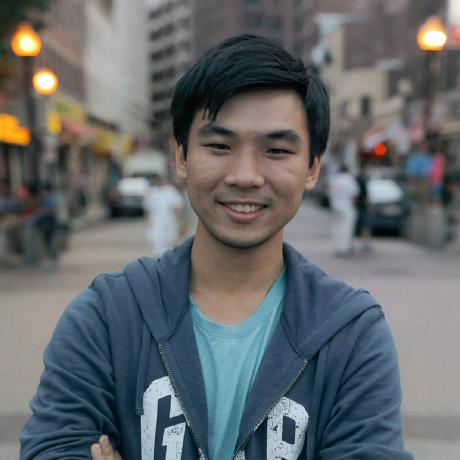