We wanted to apply new technologies like virtual reality to existing problems in the mental health field.

It uses virtual reality and tactile feedback to create a more realistic immersion therapy experience without physically needing the phobia to be present.

We used a Samsung Gear VR and a Samsung Galaxy S6 for the virtual reality hardware portion. The animations were made using Unity3D. Our example program includes spiders that come up a box and crawl over the users "hand." As the spider collides with the virtual hand, information from each virtual finger is sent to firebase to be stored as a boolean. (collided/not collided). This information is picked up by two feather huzzahs microcontrollers. When a finger goes "true", a haptic motor connected to that finger on a glove will activate. The motor will deactive when the virtual finger goes "false" again.

We had originally planned to use the Oculus Rift, which would have allowed us to use the leap motion controller we brought with us. However, the computers we had didn't have the correct graphics cards and all computers were checked out when we arrived. We changed our plan to include the Samsung Gear VR, but the Gear lacks the port necessary to connect the leap motion.

We found that our original plan using one huzzah wasn't sufficient to carry the load, of all of the motors. To solve this temporarily, we added a second huzzah.

We were challenged to connect to firebase from the huzzahs, the firebase sdk had changed owners since the last time we used it.

We were proud to successfully work with VR, as it was a completely new technology for all three of us. 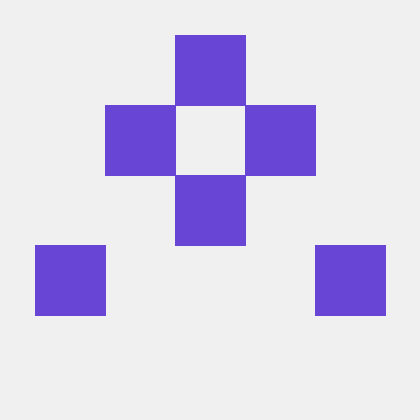