We use data calculated from the motion of the hand. Through advanced algorithms, we determine the scores for several factors that play into a good handshake. The handshake determines whether or not there was a Vibe present in the interaction.

We are proud that we applied a complex Fourier transform on a noisy set of data. This transform helped create a more stable signal.

We learned about digital signal processing, accelerometers, and ideation. 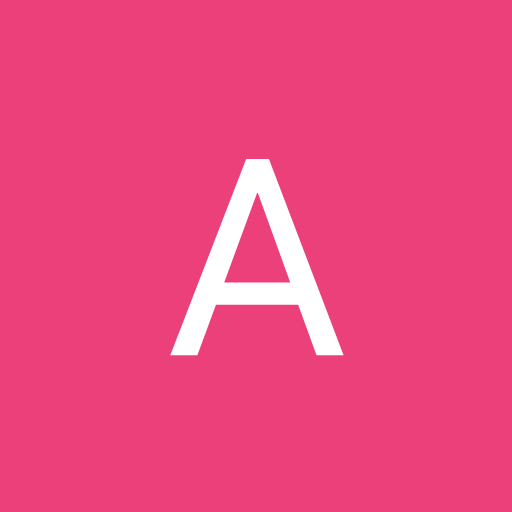