I learnt to program with Java developing Minecraft Servers, when I was 16. I created a big community called 'SpainPvP' (https://twitter.com/Spain_PvP) with my friends, and we achived to have more than 600k unique players. We closed the comunity at the beginning of 2018. This year I started to learng how to develop Twitch extensions because the live show "npm start twitch-dev-aws | Season 1" from the TwitchDev twitch channel. Then I listened about the DevJam so I started developing my own extension.

I made a queue system, in order to create a matchmaking between the viewers and the streamer in Minecraft Servers.

Any minecraft server that already exists is able to use this system in order to integrate Twitch with their current games.

The logic off the systems is controlled by the EBS which communicates with the front-end and the Minecraft Server.

I had experience developing in Java and Minecraft Servers, but i had never made on a real environment a web development. So I have learnt React and all the Twitch Extension system.

After making the system, I realized that I made some mistakes, so I want to refactor the system and change the system in order to make it more affordable. Also I want to advertise the integration this integration on the Minecraft Community for expand the number of compatible Minecraft Servers, and improve the streamer and viewer experience increasing the servers and minigames available. 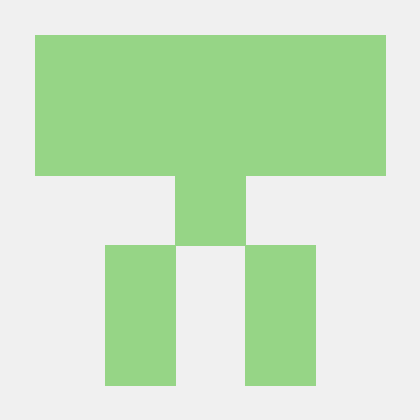