We spend huge amounts of money protecting species and biodiversity, so why should it be that the one thing that makes us singularly human shouldn’t be similarly nourished and protected? Hence an app that assists and empowerment of indigenous languages

It helps user to learn indigenous languages using AI and laying emphasis on the culture of the community. It can even attract the attention of the children as it uses interactive games which have a higher impact on their cognitive ability.

We have made an IOS App using the Loklak , SUSI and Twitter API to create a personal learning experience.

Since these languages are indigenous , the open API’s were’t available . We had to rely on web scrapping to accomplish our goal. Creating a game response skill was a difficult task for SUSI AI

What's next for Vernacular 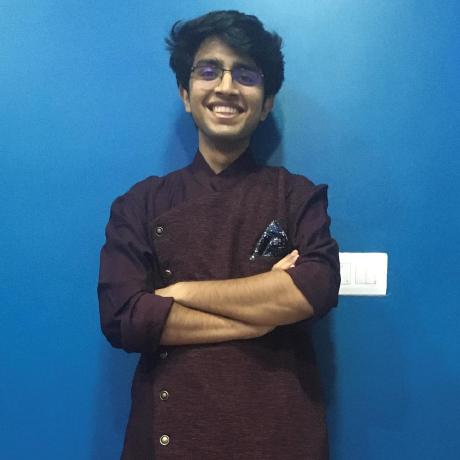