The 2016 presidential election and the effect that it had on the news. The MACRON hacking scandal in the past French election

We used a Passive Aggressive classifier in Python from the sklearn library that was trained on a dataset of fake and real news: link We used this tutorial: link

Proposed Solution: Switched to Heroku instead

Issues: lack of familiarity with web applications, our person who did did not appear for our submission

We worked with all different types of people, including people who did not have computer science and everyone got to have a significant contribution and work together as a team

How to work together with different personalities

What's next for [verified]

Implementing the web application on Heroku and eventually moving to social media content. 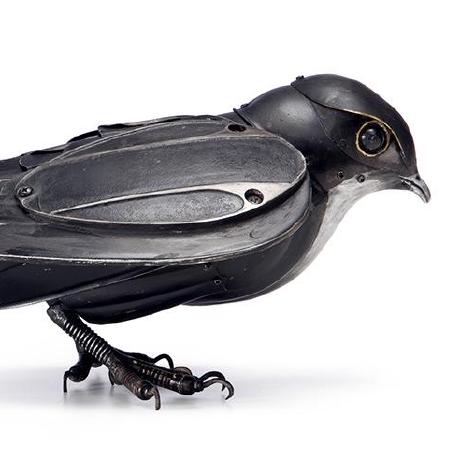